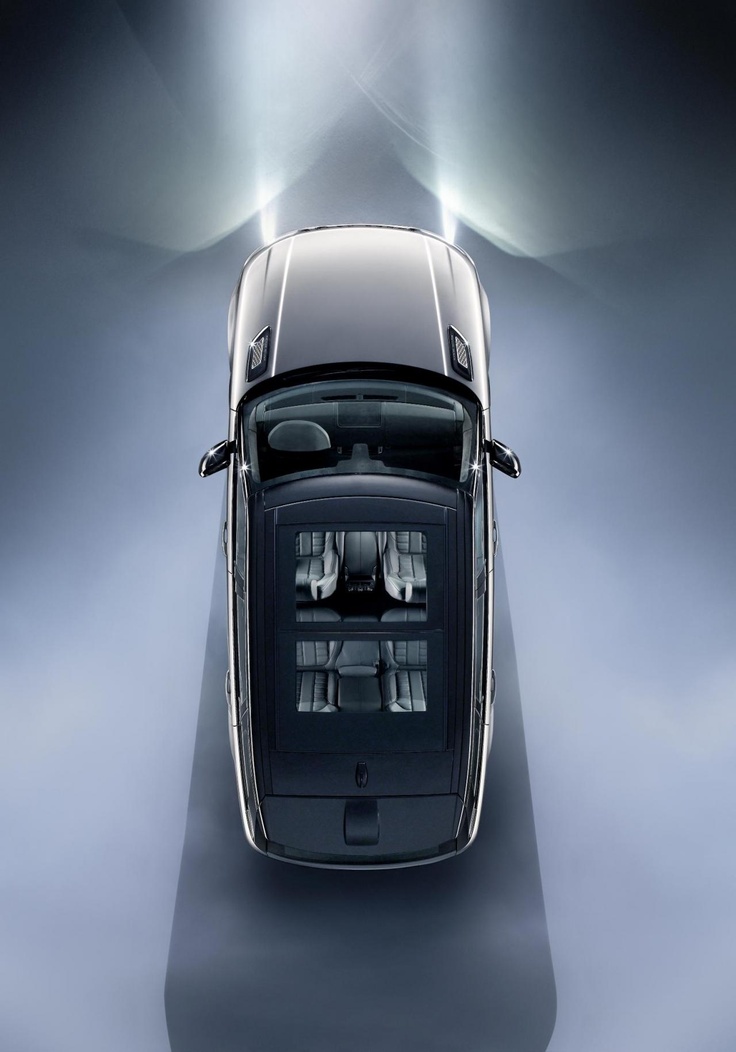 More...
I dream of owning my Matte Black Range Rover. I would be the coolest soccer mom, ever, pulling up in one of these! 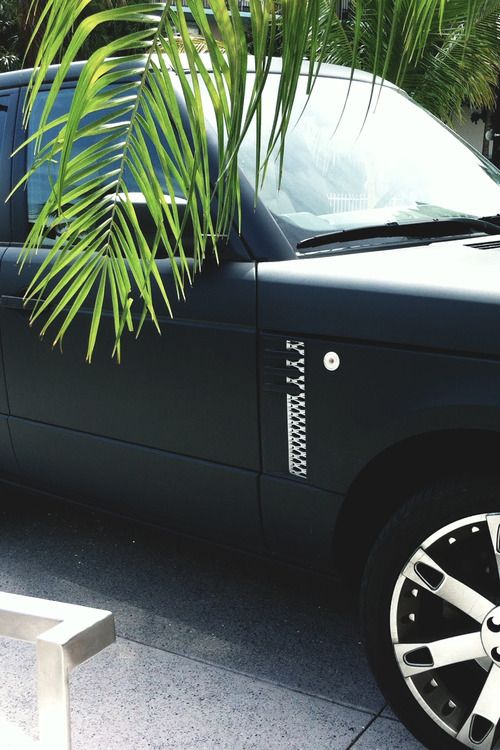 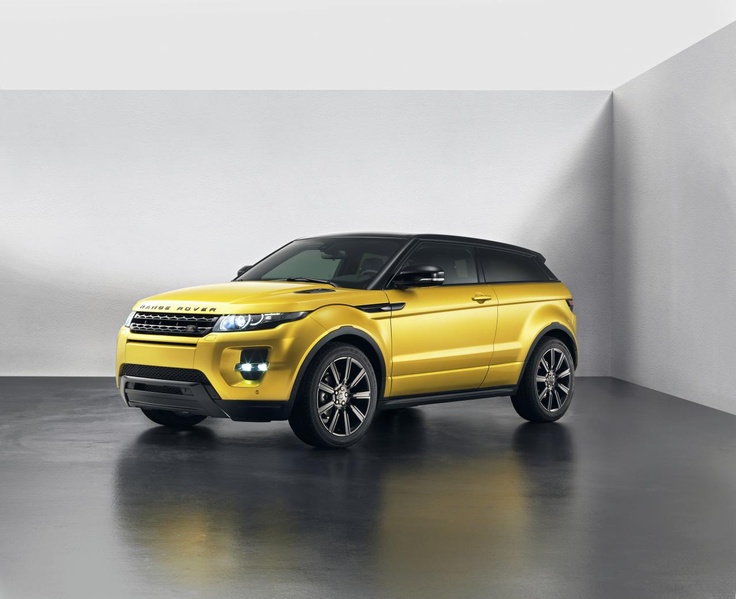 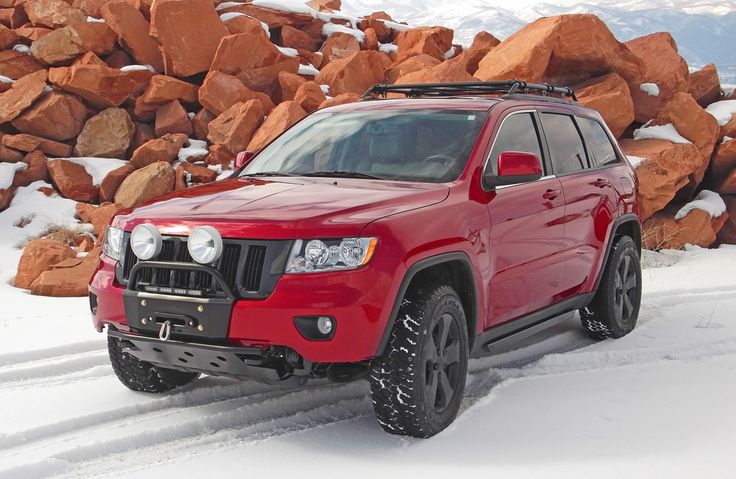 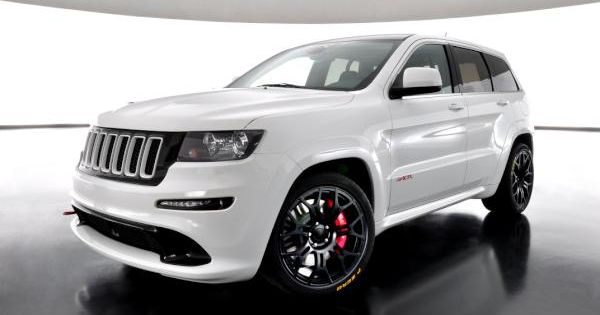 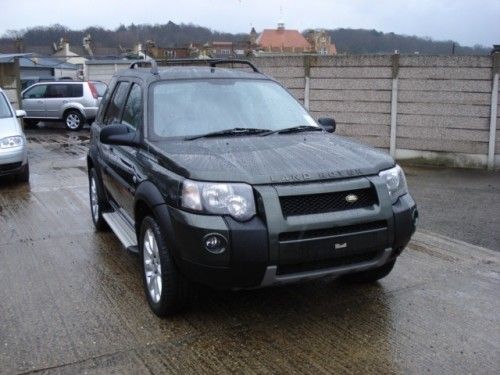 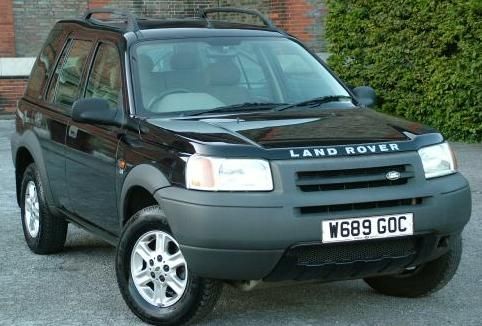 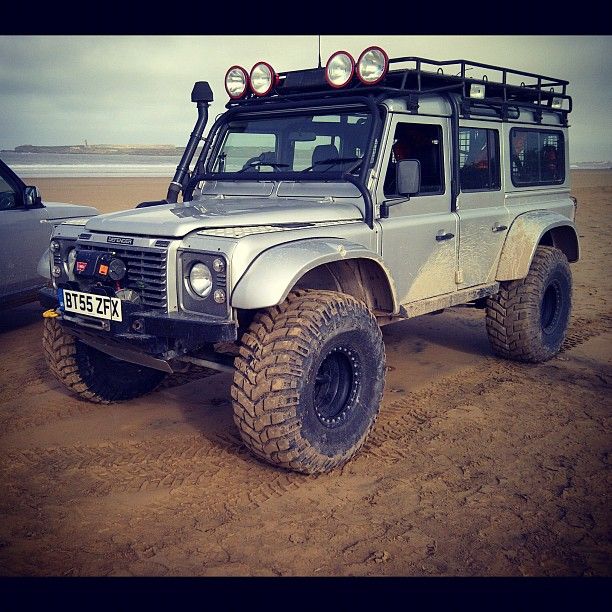