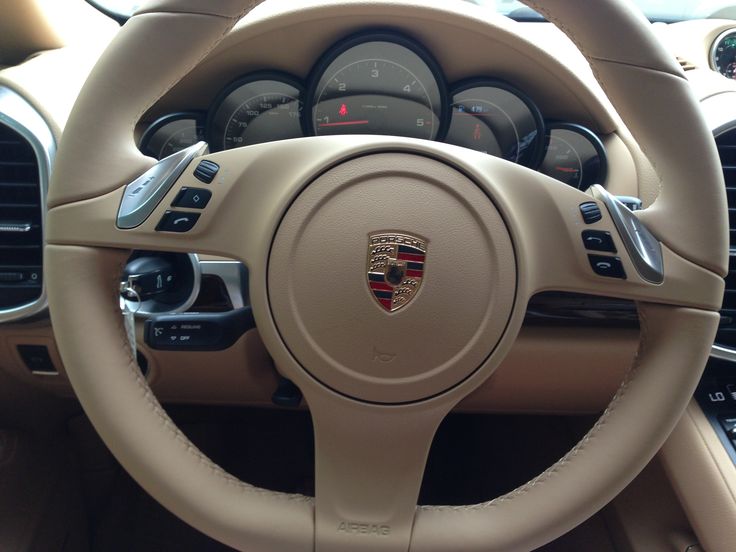 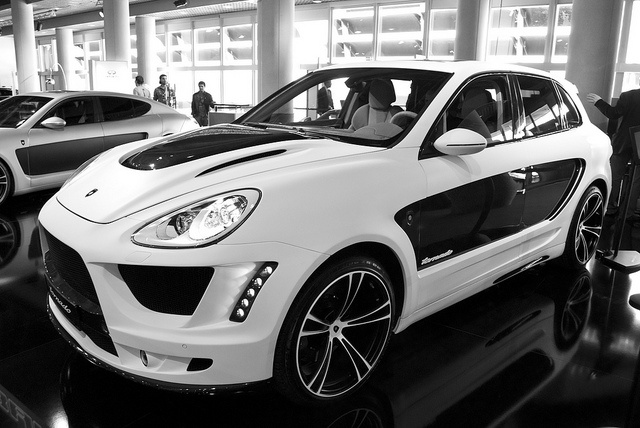 More...
After months of rumors, Bentley revealed today a concept for its first sport utility vehicle ever: the 600-hp Bentley EXP 9 F. When it comes to vehicles for the 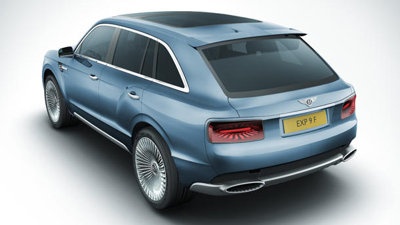 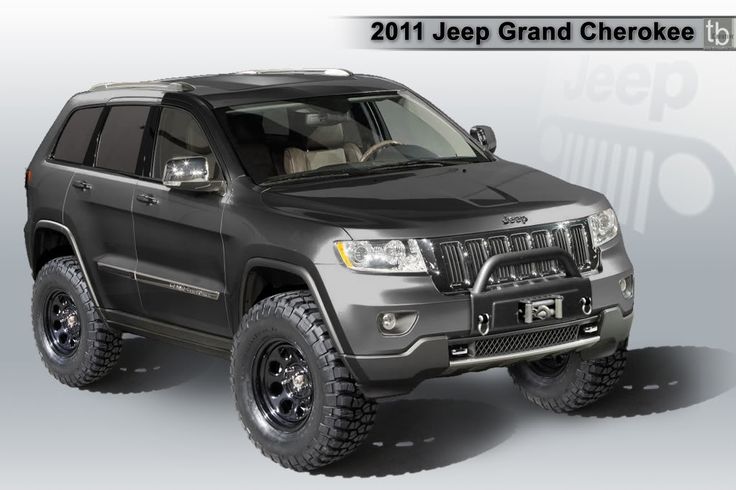 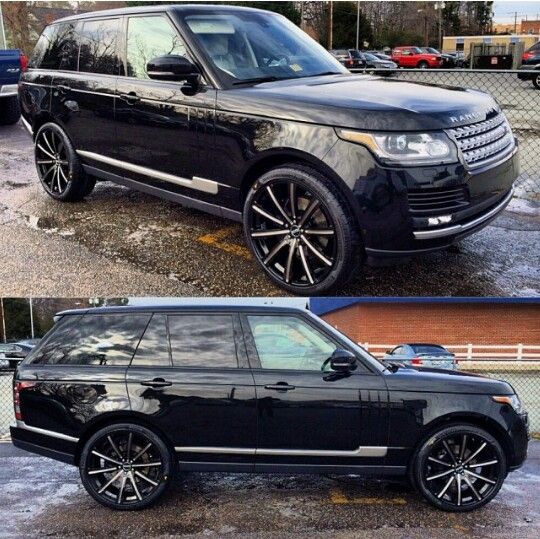 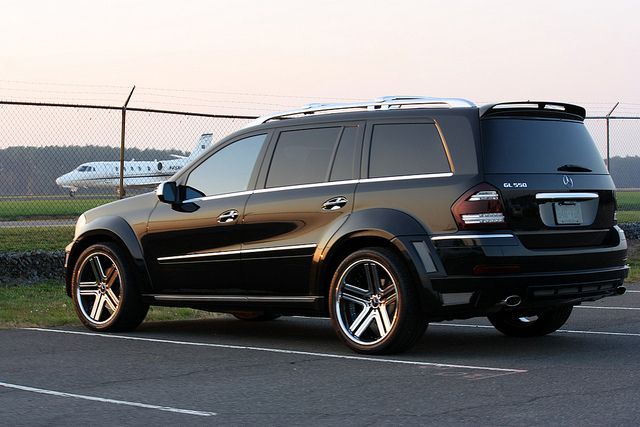 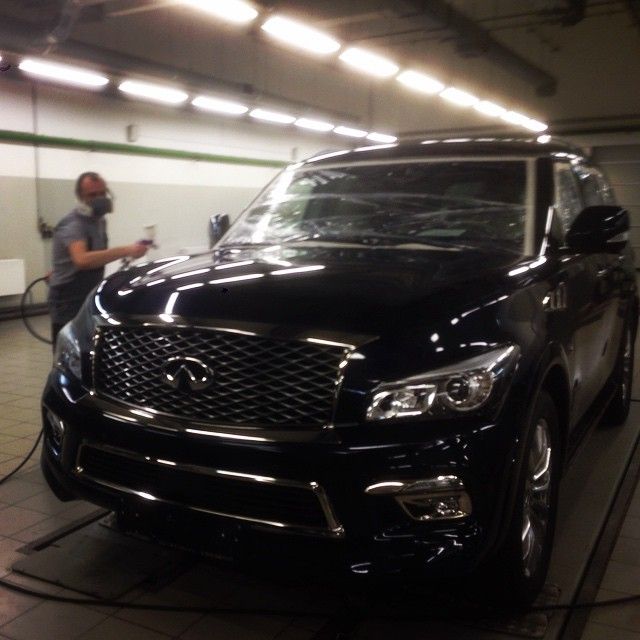 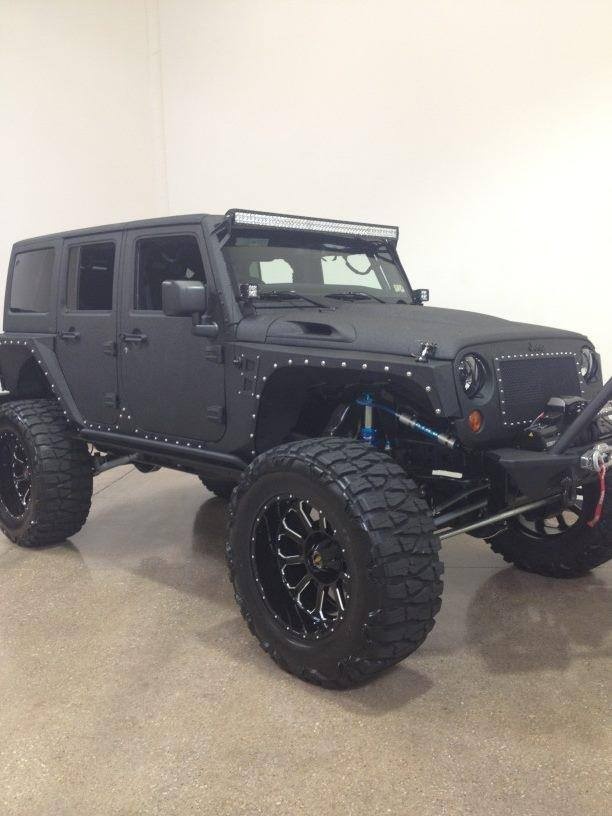 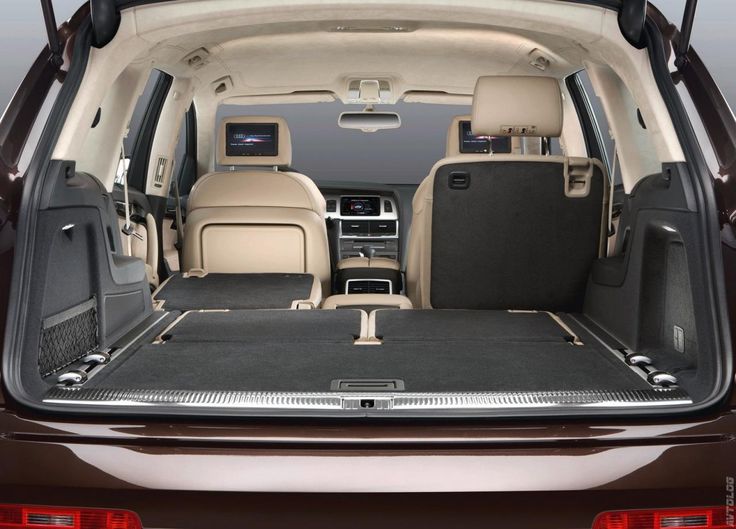 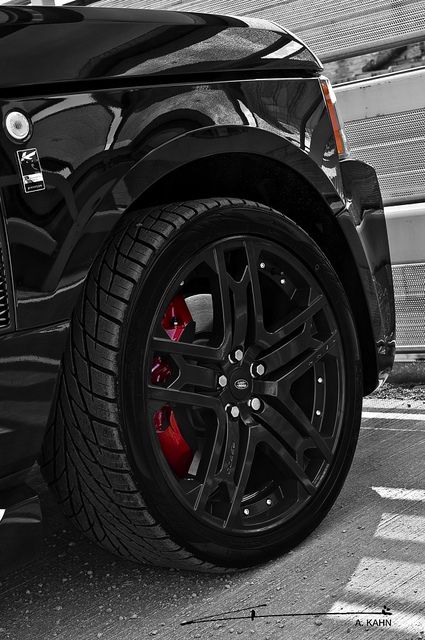