When I think of a Moto Guzzi custom, I think of a Le Mans. Ita??s one of the all-time great custom platforms, along with the Honda CB750, Triumph Bonneville, Yama 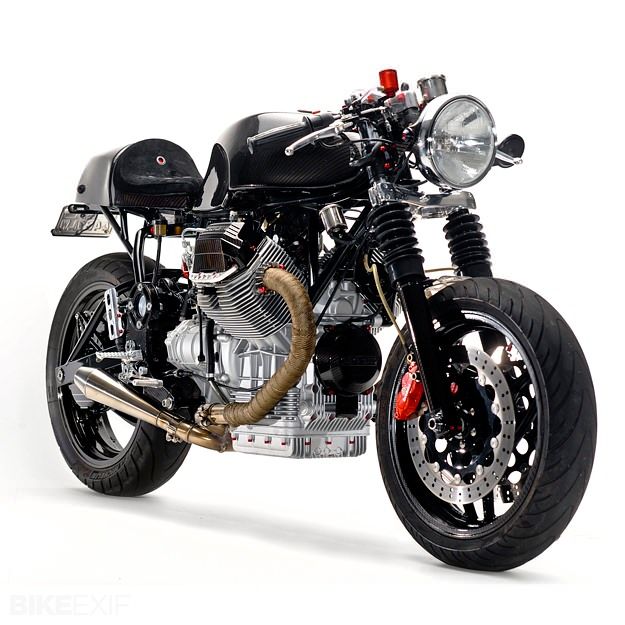 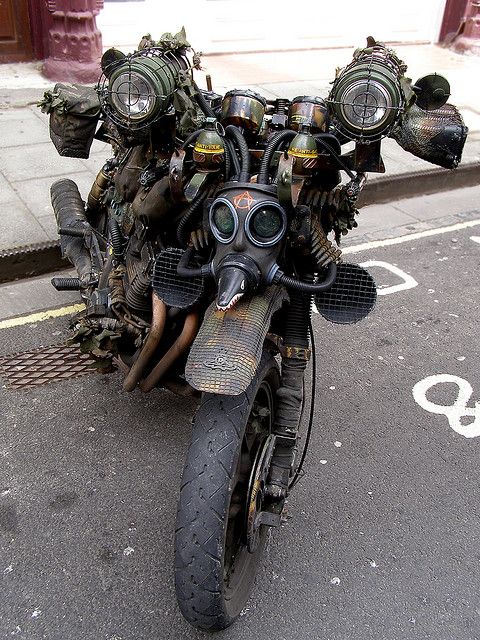 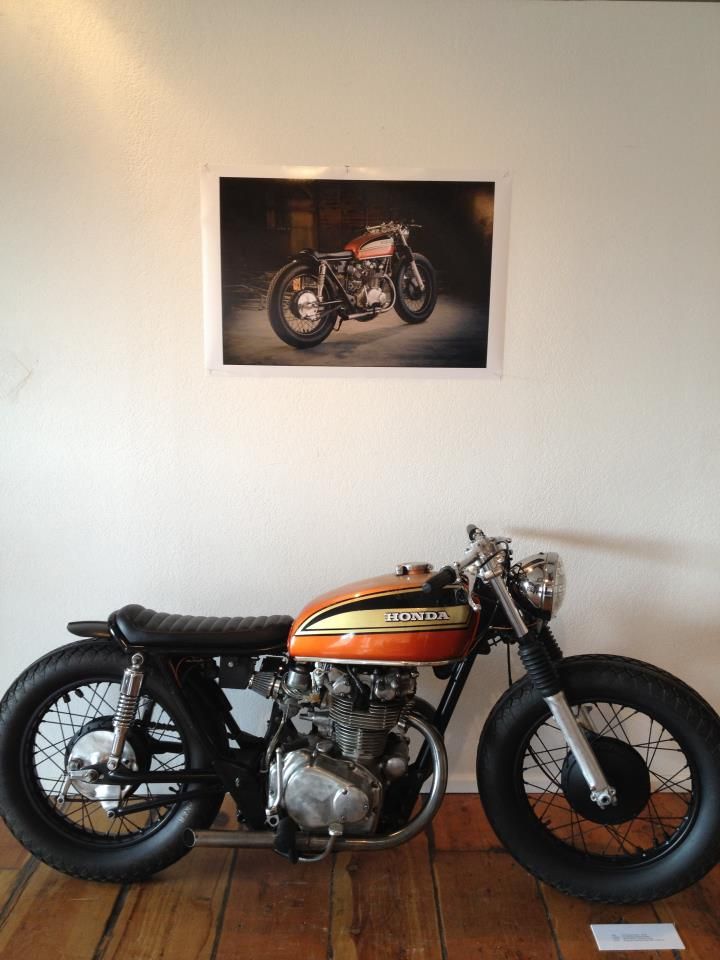 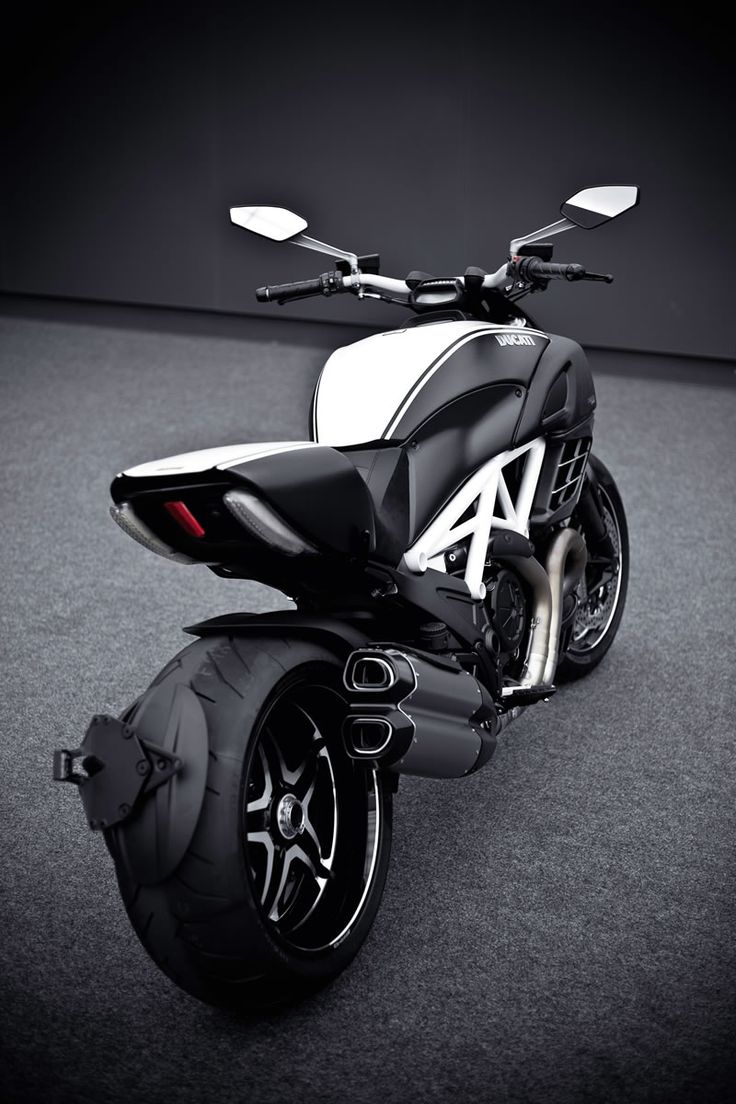 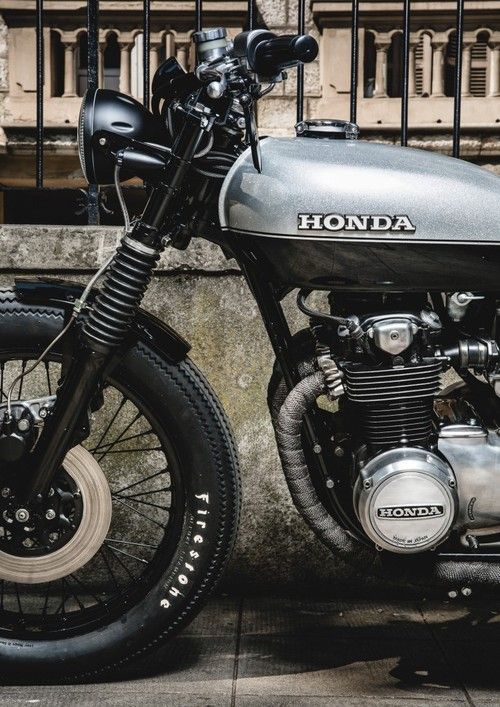 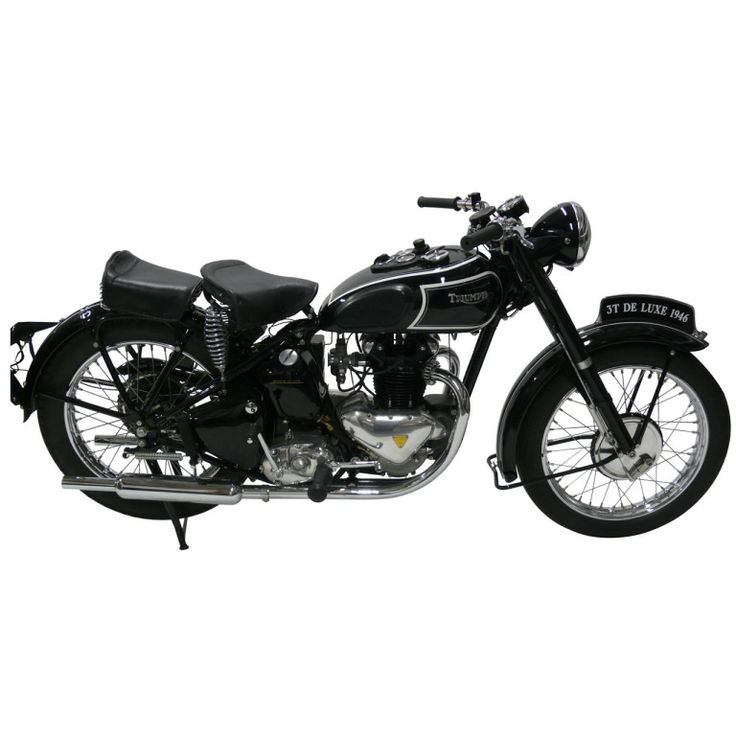 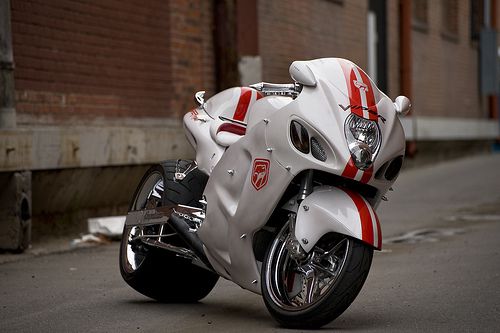 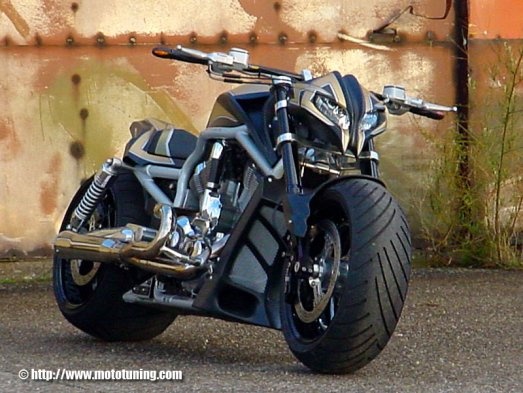 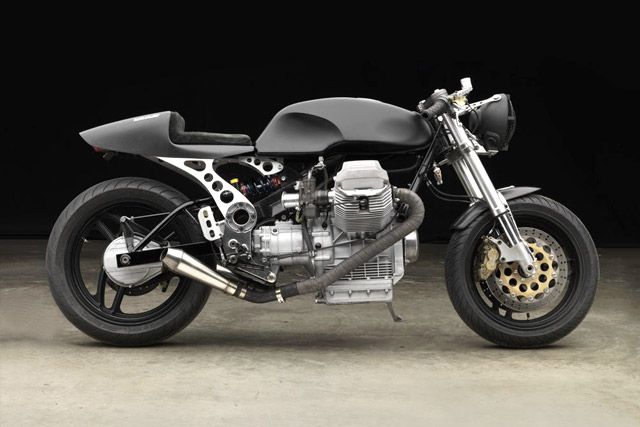