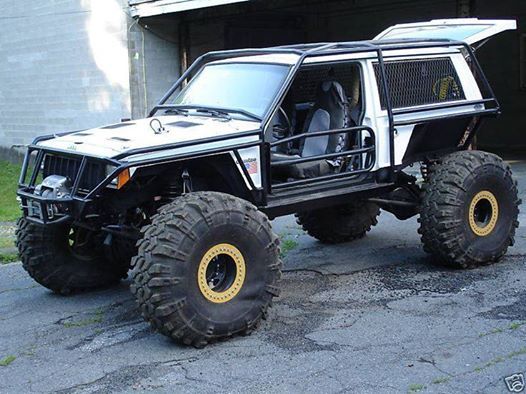 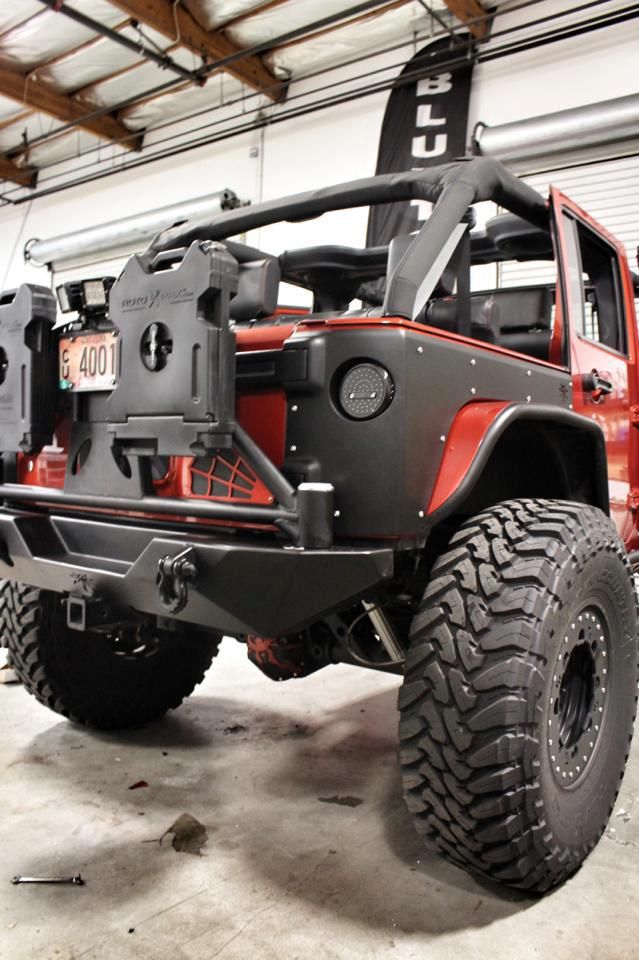 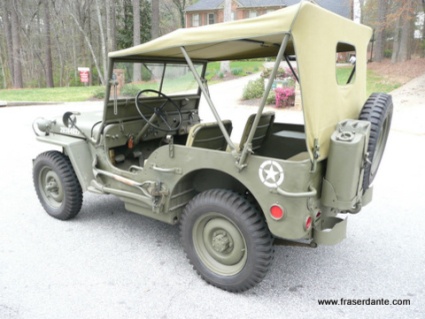 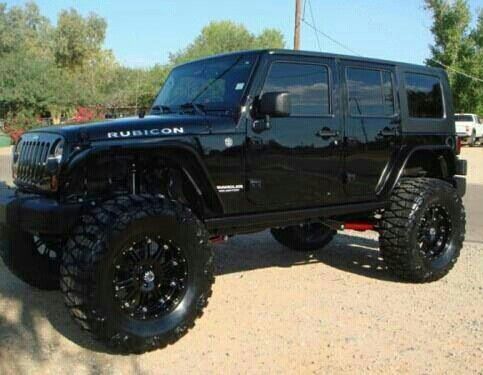 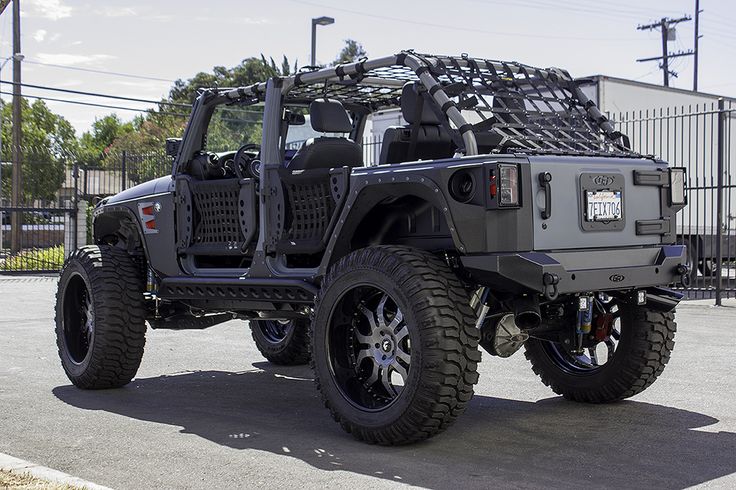 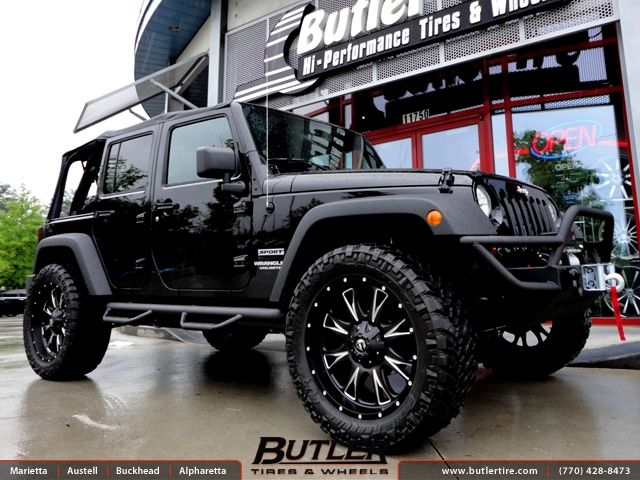 More...
Jeep - Jeep Wrangler Pickup with drop-top. If only. 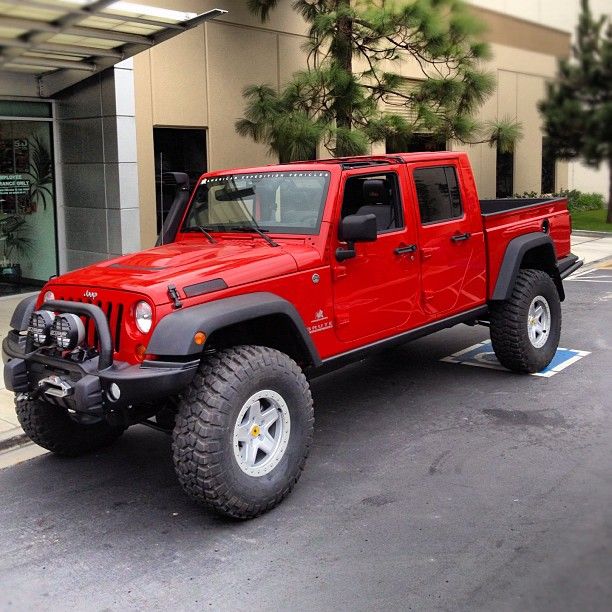 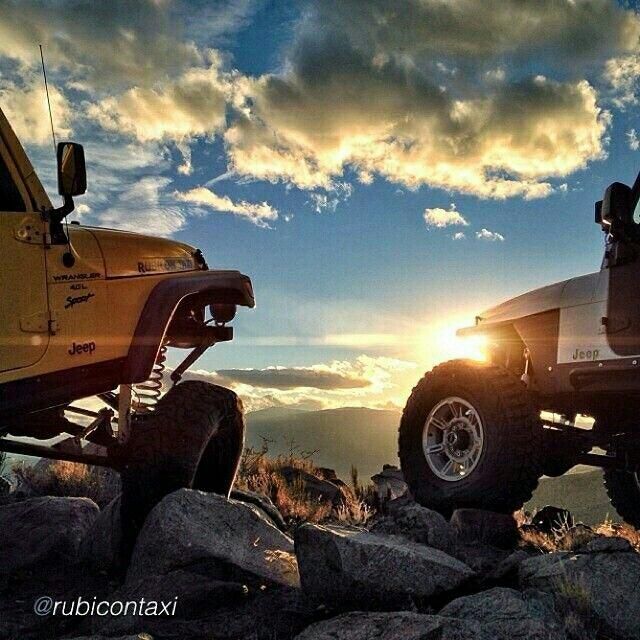 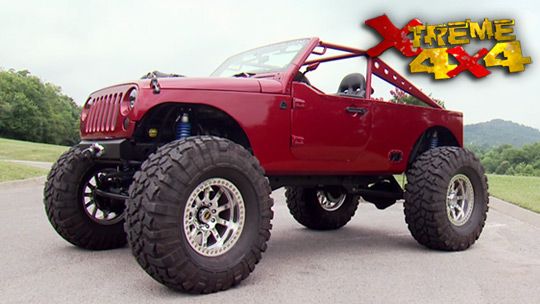 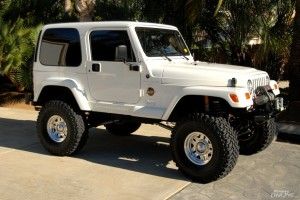