Proxima Concept: A Merge Between A Car and A Motorbike 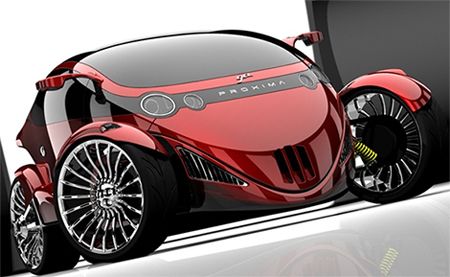 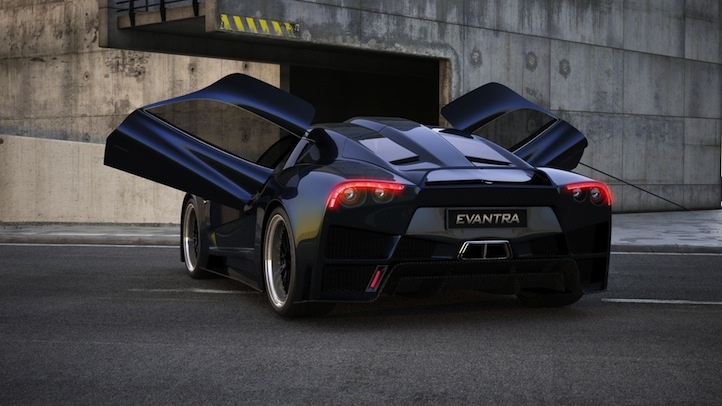 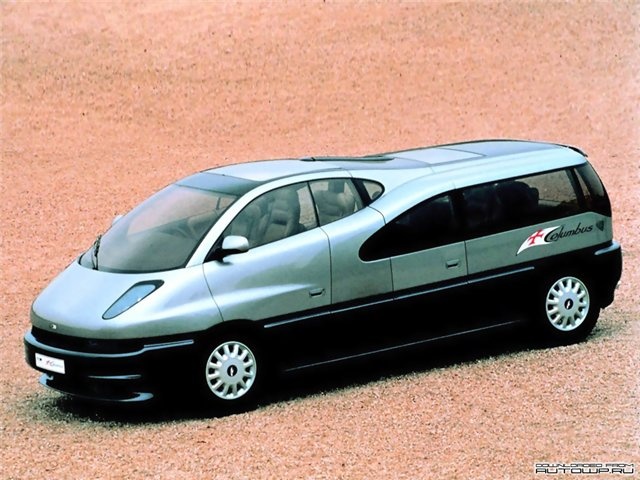 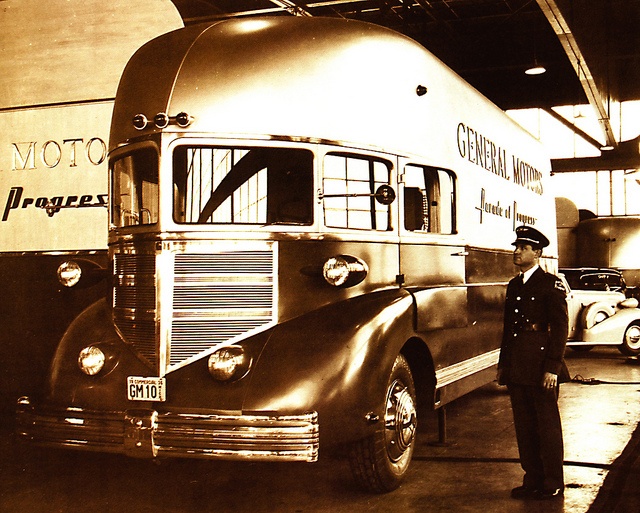 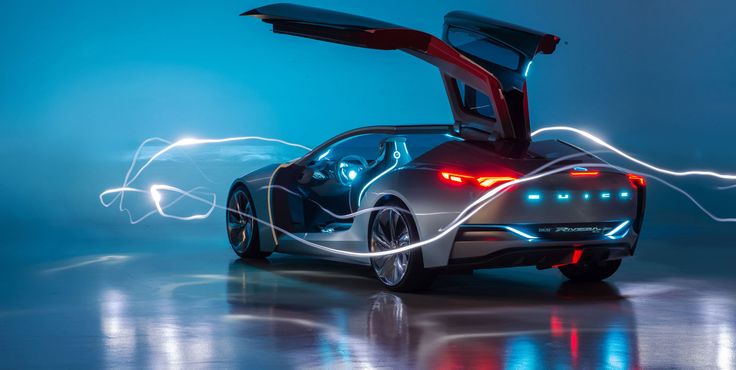 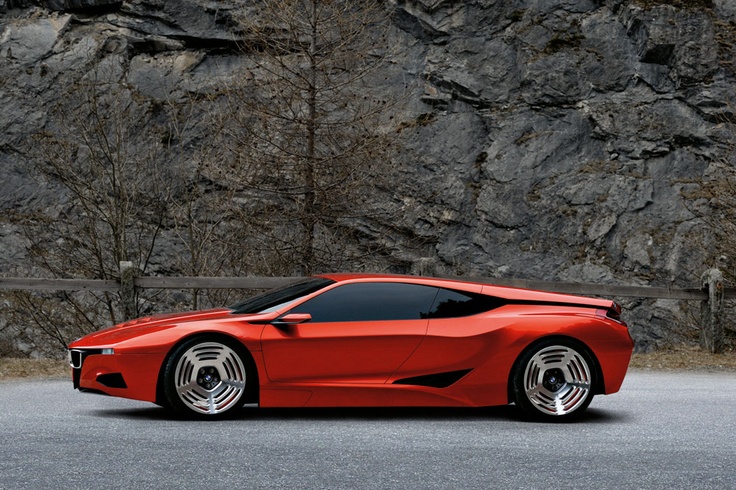 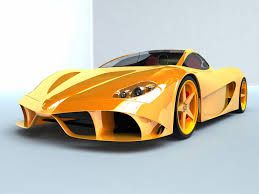 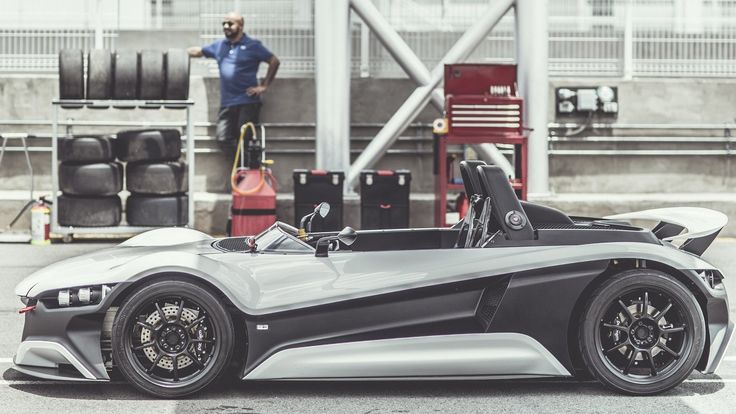 More...
The Lamborghini Egoista a?? The Maddest Bull Ever! Find out why? Click on the image! #carporn 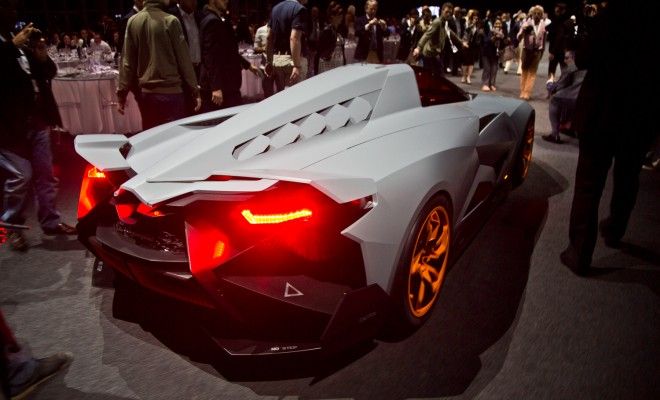